I took a short trip to Spain at the tail end of a bleak winter in the UK. The first stop was Valencia, during the annual Fallas festival which celebrates the concept of impermanence and renewal.

Elaborate caricatures of celebrities, politicians and famous mythological figures are produced each year to poke fun of the false idols that we are so enthralled by. Needless to say, ‘The Donald‘ had a strong showing.

At the end of the festival, the sculptures go up in flames to signify new beginnings. This ritual takes place both in Valencia city and the surrounding villages and schools, during which time mobs of traditionally-adorned,sangria-induced locals can be seen marching down streets led by brass bands.

Fallas was a complete surprise –  it’s the Spanish equivalent of Brazilian carnival. Perhaps a bigger surprise came during my passage through the capital, Madrid, and the nearby medieval city of Toledo, where brief intervals of blue skies frequently gave way to wind, torrential rain, hailstones and snow.

The warm weather that greeted me on my return to the UK, much like the bonfires that raged fiercely throughout Valencia, was a reminder of the cyclical nature of life, no matter how bleak things might seem at the time. 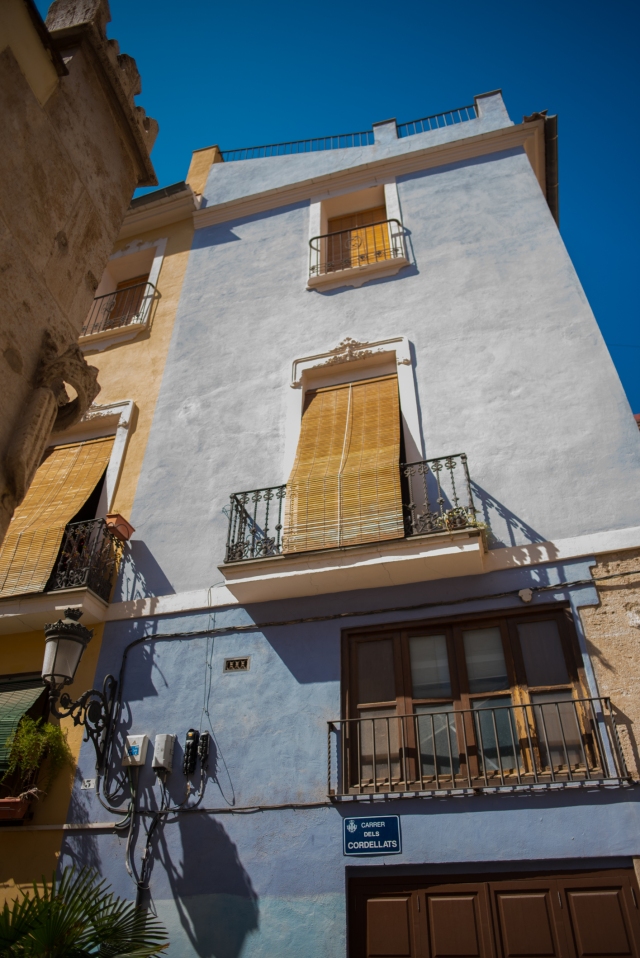 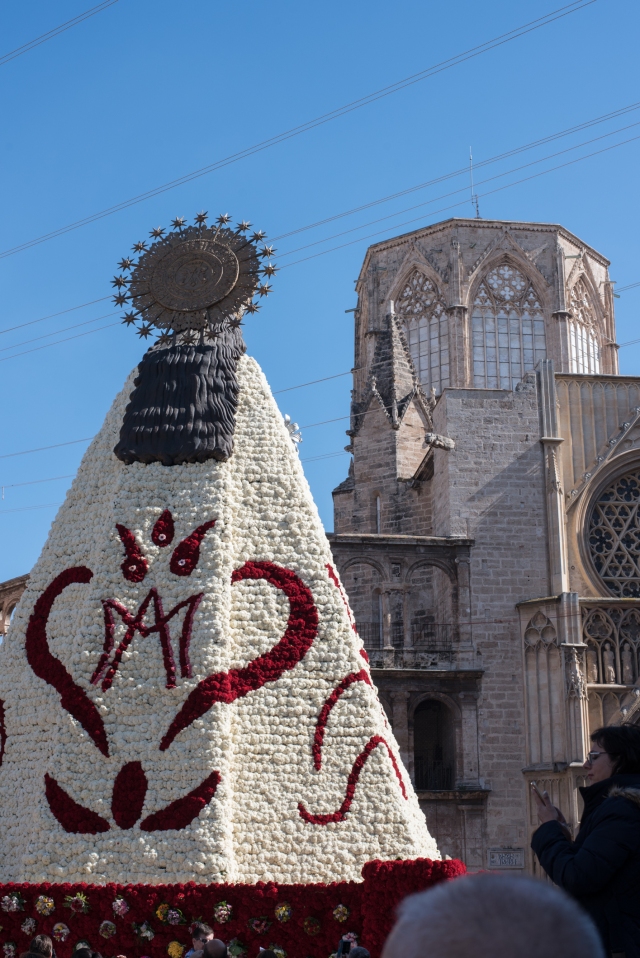 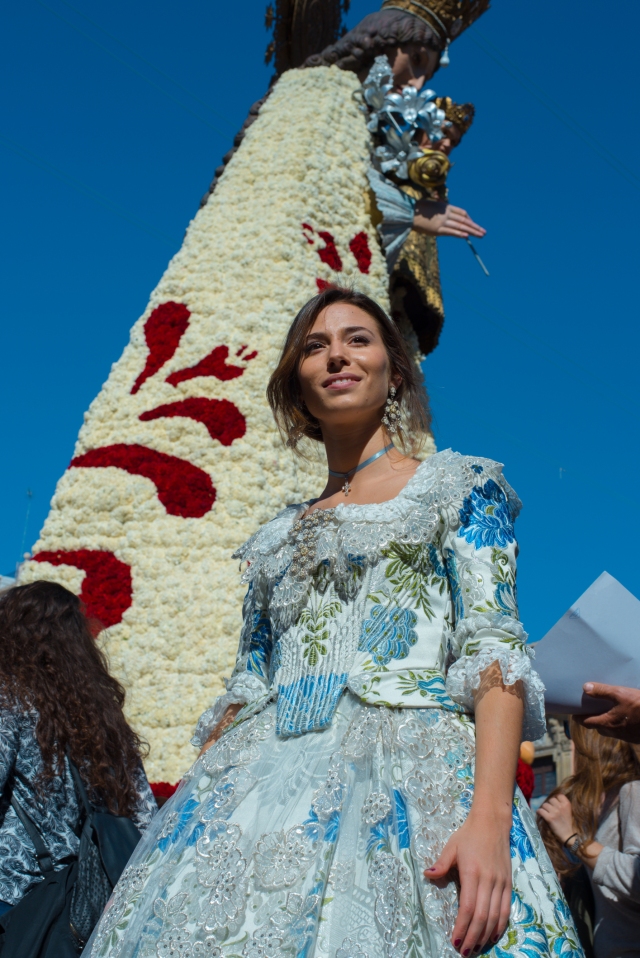 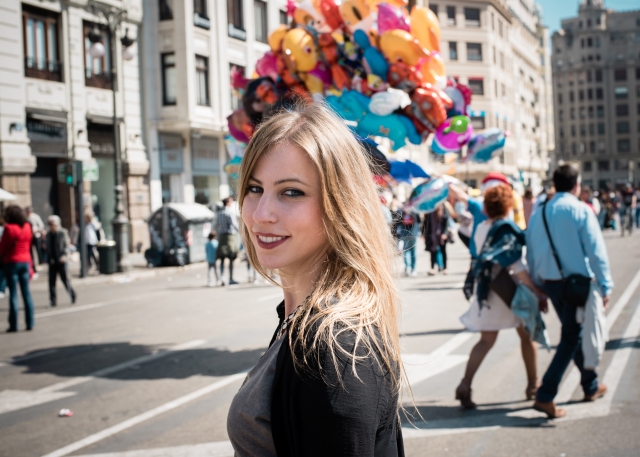 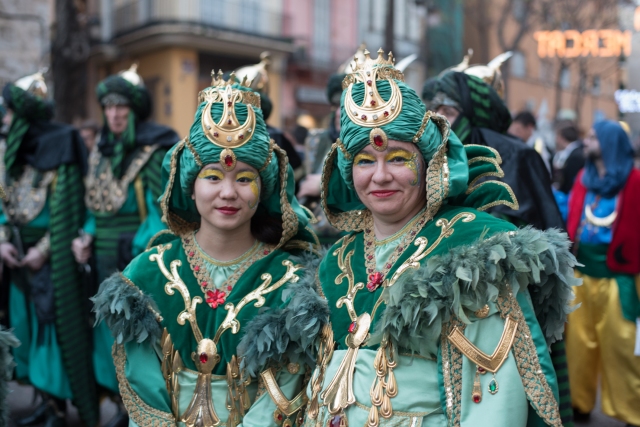 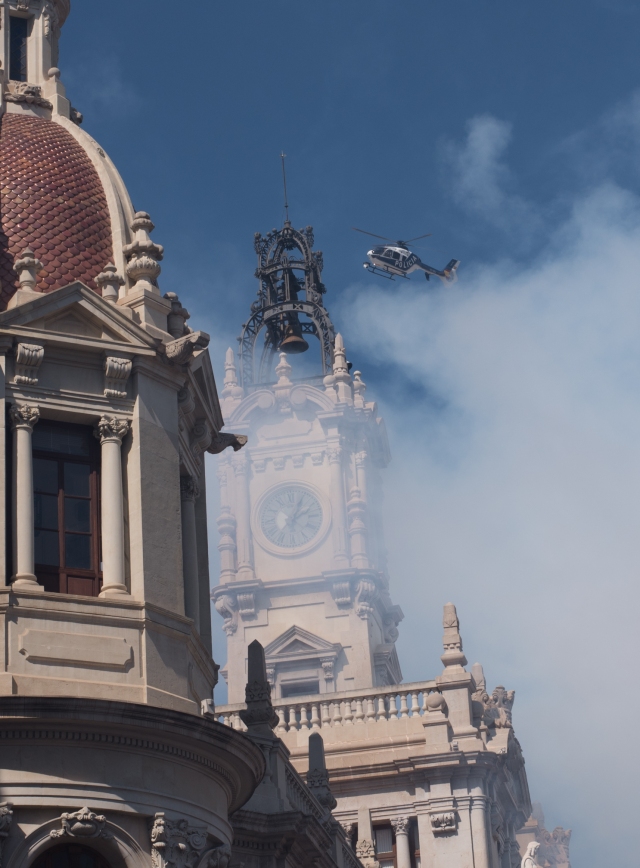 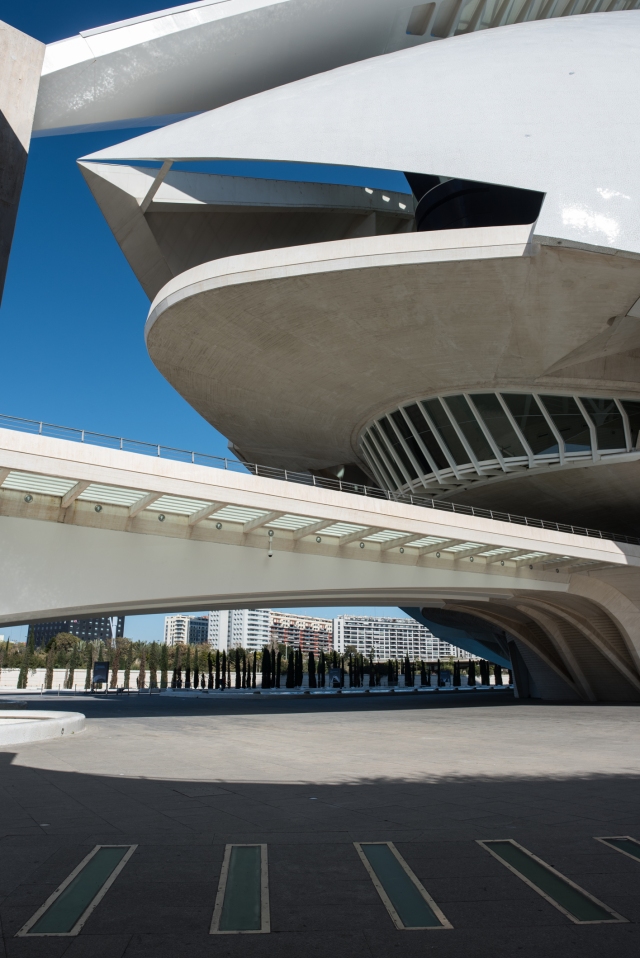 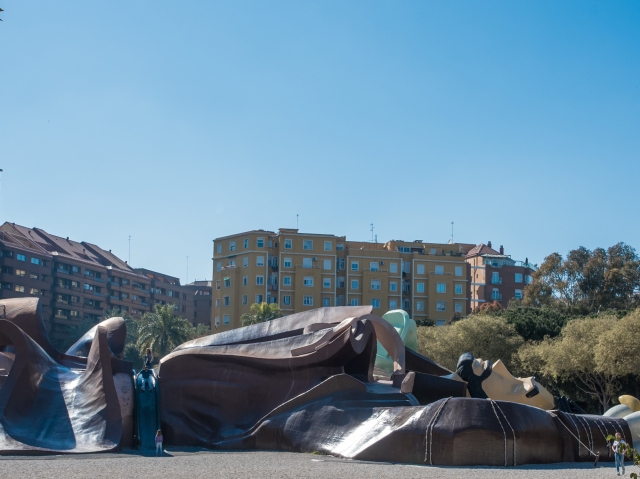 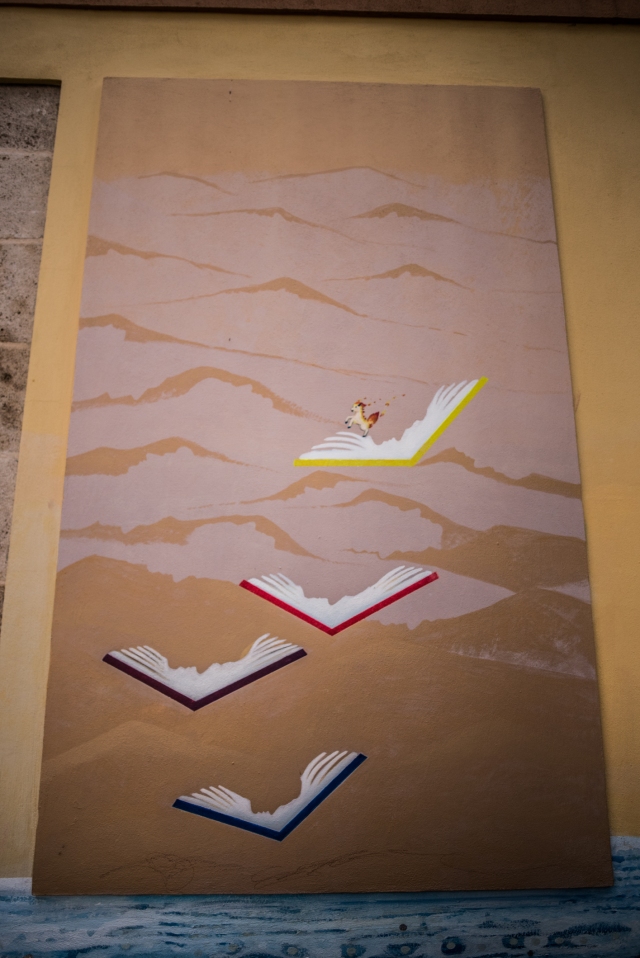 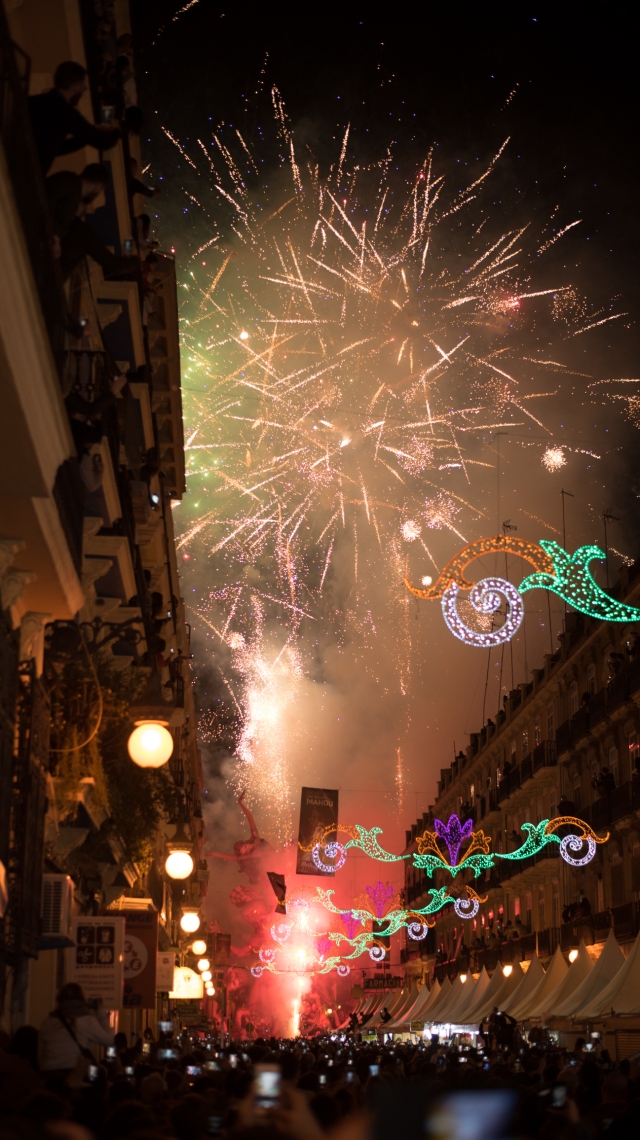 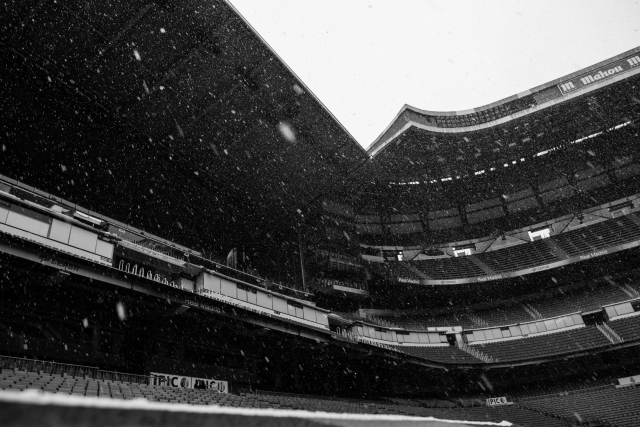 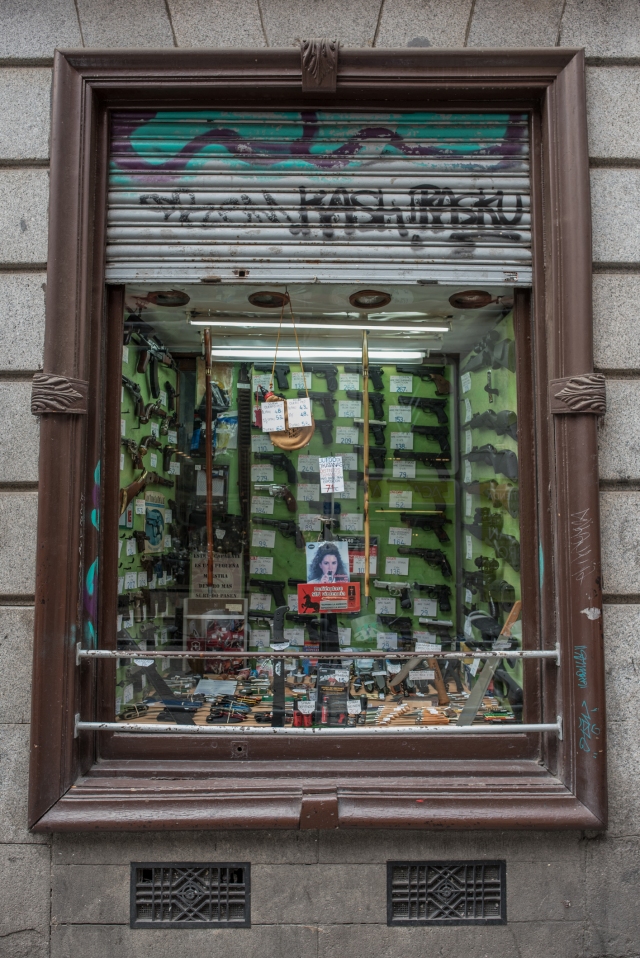 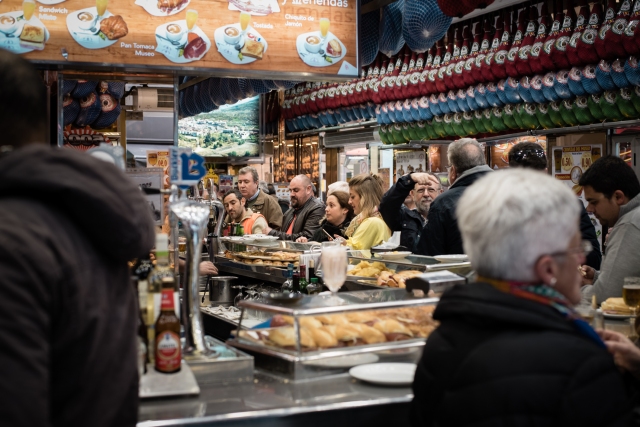 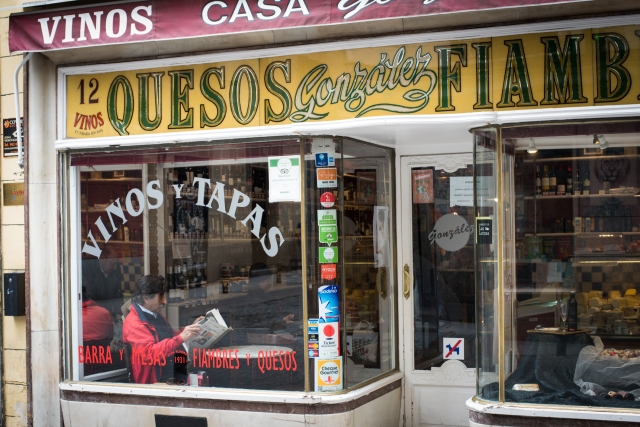 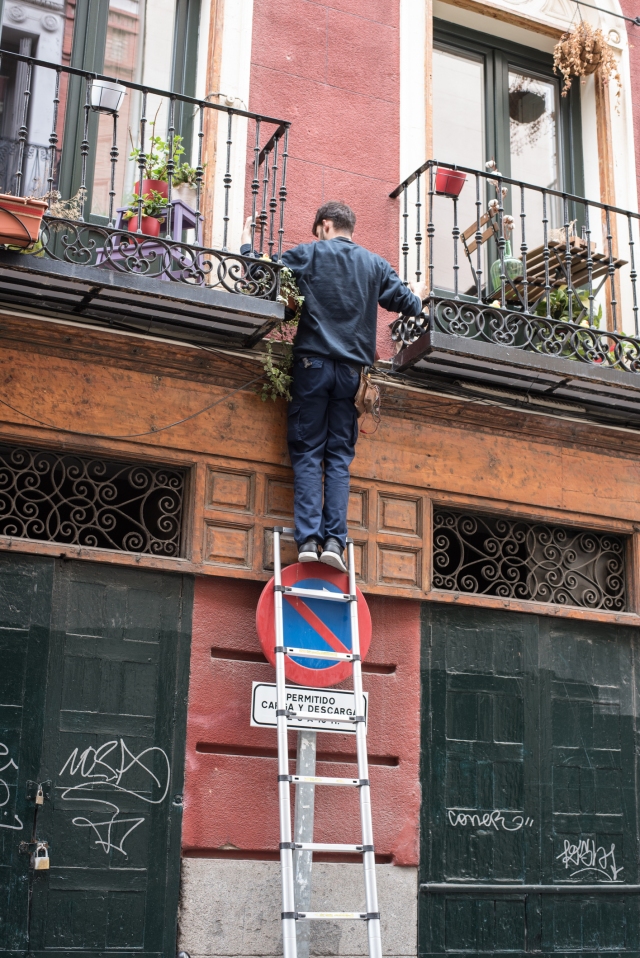 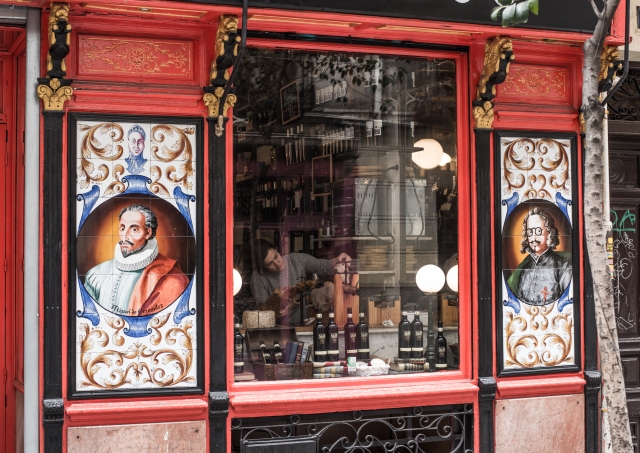 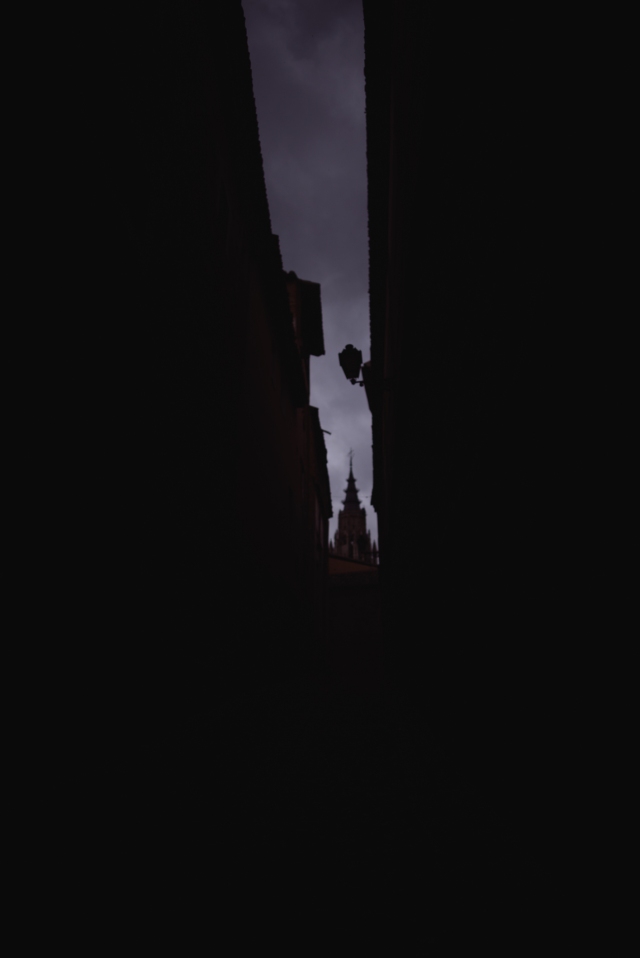 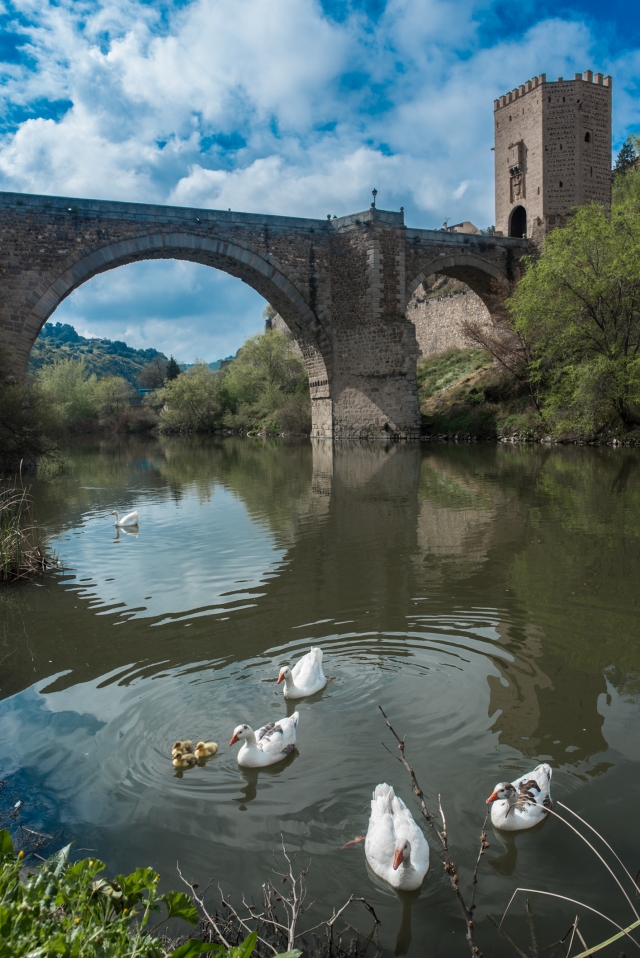 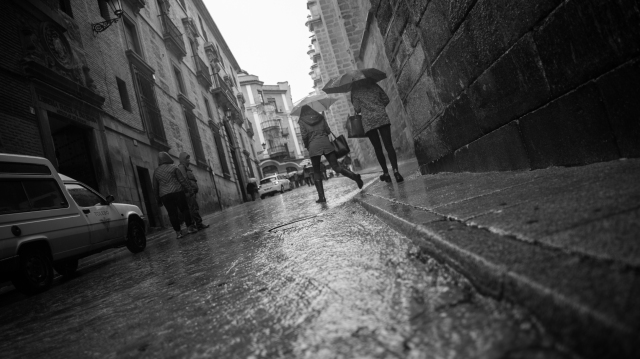 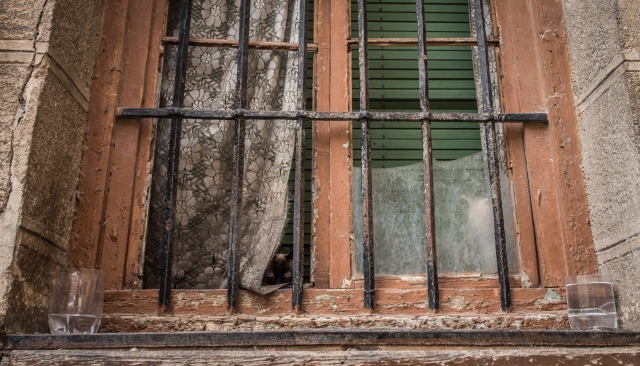 One reply to “Fire and Ice in Spain”