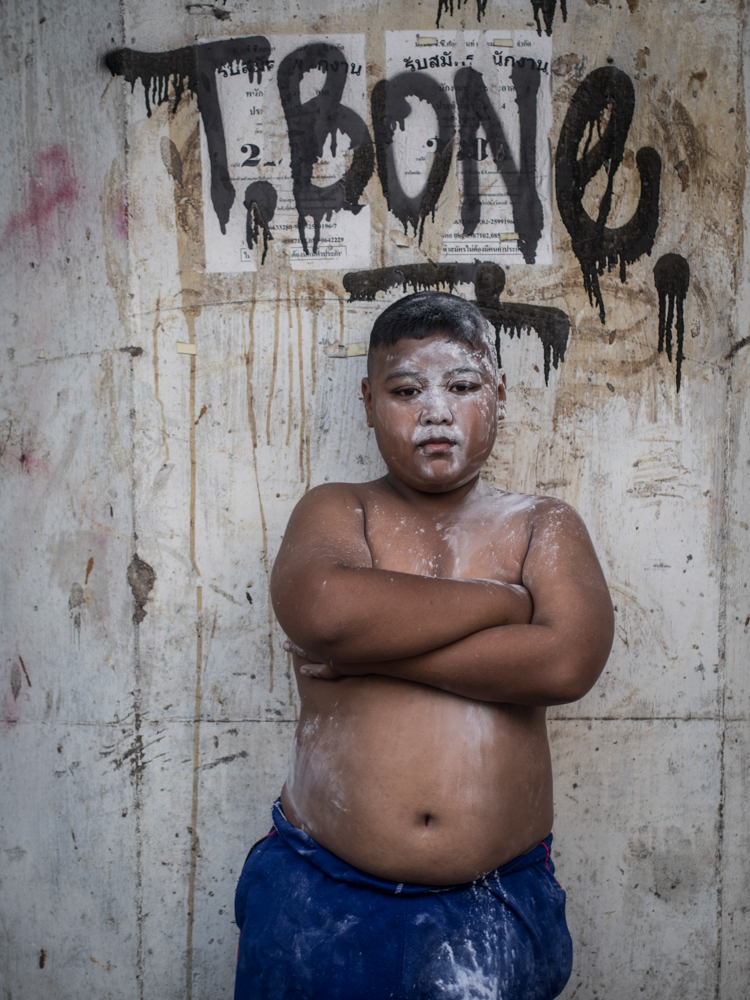 “You’ve not been to the real Bangkok unless you’ve been to a ping pong show.” So said a young German backpacker I found myself sitting next to in a hostel in Sukhamvit, Bangkok.

We were in a city of over 8 million people, with over 14 million in the surrounding area. An international business and commercial hub tracing back to the 15th century, with a grand palace and Buddhist temples arising throughout the old quarters and modern developments. The vast Chao Phraya river feeds from numerous canals running through the city like veins, close to towering hotels and immaculate, ritzy shopping malls that hover above mouth- watering street food stalls, tourists, and hustlers. There are fast talking tailors to pimps and sex workers to tuk tuk drivers, scantily-dressed masseuses and stalls catering to all your dildo-swinging, viagra-popping, hunting knife-wielding needs.

Taking a walk down a railway track that cuts through the red light district of Soi Nana reveals a glimpse into the everyday life of citizens that’s easy to miss. More specifically those residents far removed from living the lifestyle portrayed on the advertising posters of nearby malls and the motorway billboards that loom large above the tracks.

This is a handful of the eight million who live their lives in Bangkok. With houses made of corrugated metal, plywood an sheets of plastic, this type of area is commonly known as a shanty town.

Having been staying near the tracks myself, i was well aware that a few trains passed through at night, and with quite a bit of speed. I curious to observe this living environment and the people who lived here, for whom the railway tracks were their yard, their street, their place of livelihood and most significantly, their home.

After a brief walk along the tracks, I returned the next day and found the same girl from the above photograph, who was letting it go with some talcum powder.

There was a surreal beauty of the sunken shanties which lie invisible to the motorway traffic above. If nature finally took over again and society started anew, it may look like this. Open front doors of houses indicated a trusting atmosphere where people interacted with each other frequently. There was a cohesion of existence between the people here that reminded me of another shanty town, Guryong in South Korea, 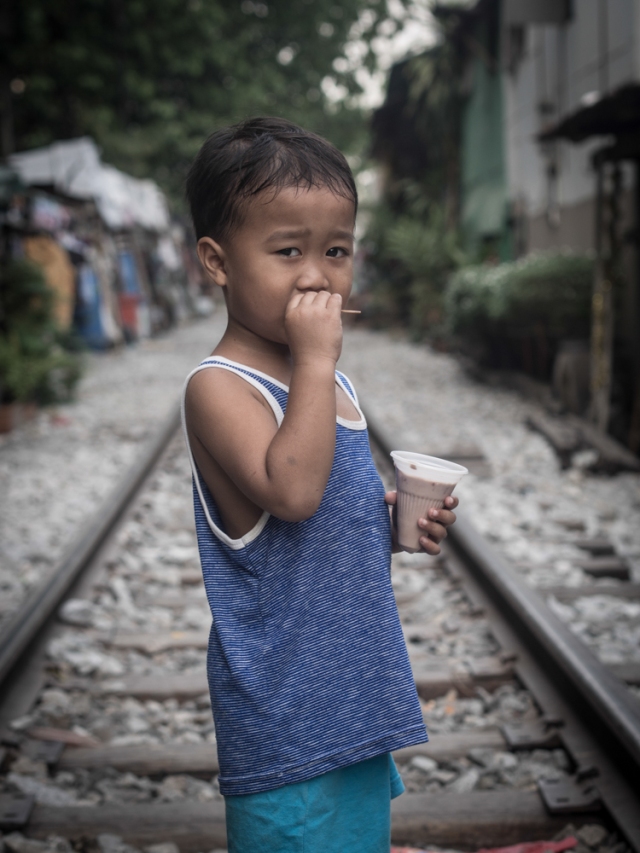 Despite the fact that they were on the path of a speeding mass of metal that would spell certain death should they be in the same place later that night, to the kids here, it was their playground. 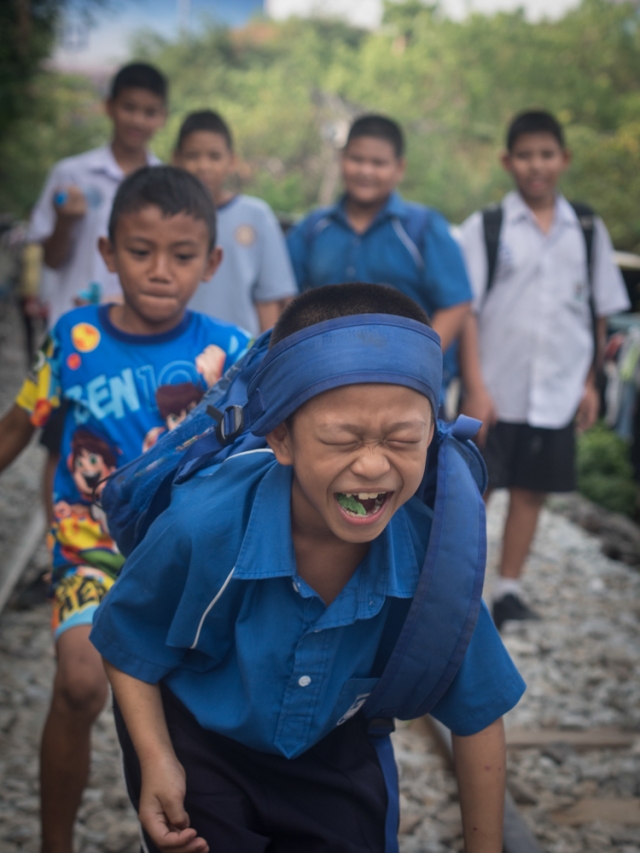 What is the real Bangkok? A sex show for a foreign-only audience? A trip to a Go Go bar? They’re as real as the advertisements glaring down at passersby from Siam Paragon Mall. They exist, yet only to serve commercial interests. When you step into areas not reliant on outside income, where people living in small communities are supporting each other and where your presence passing through is rarity rather than a necessary source of income, I feel like you get to see a more authentic slice of life that’s not only representative of the particular city of country they are in, but it’s more of a genuine, essential way of living in general.

Consumer belts like Sukhamvit represent a bizarre hyperreality, adult playgrounds where the comfort and convenience of our everyday lives are elevated by walking through air conditioned shopping palaces, where everything you think you need is pleasingly available in any size, shape or flavor.

It’s only by veering away from the paths that keep most visitors fat and happy that you’l find a truer perspective of the environment you are in. Distancing yourself from the world of ubiquitous advertisements, modern conveniences and endless distractions can bring us to the land of the real. No ping pong show necessary.

10 replies to “The Real Bangkok”