Where are you from?

“I’m from Israel but my parents are from the Ukraine.”

What are you doing today?

Perfect, you can be my model.

Dressed from head to toe in Korean garments, I’d met this culturally fluid 20 year old at breakfast in the modern center of an equally culturally divergent city – Hong Kong. Traveling alone, she’d an optimistic energy to her which seemed to encapsulate the spirit of the city.

If one Hongkonger ever mirrored the city’s synthesis of traditional and forward thinking ambitions it’s Bruce Lee. His philosophy of fluidity and adaptability is observed in the urban landscape here where ancient temples are seamlessly interwoven into modern neighborhoods. His unrivaled success in fusing eastern and western cultures can be seen in the city’s sophisticated melting pot of international inhabitants and lifestyles.

The main umbrellas on parade were wielded by those sheltering from sudden rain storms, yet in recent times umbrellas signified protection of a different measure. The 2014 Umbrella Movement of citizens protesting to retain their democracy culminated in violent clashes between citizens and their police force. Like Bruce lee himself, who fought an opponent arranged by the martial arts establishment to keep teaching westerners, the people here showed fierce grit and determination to live independently and not be controlled by outside forces. 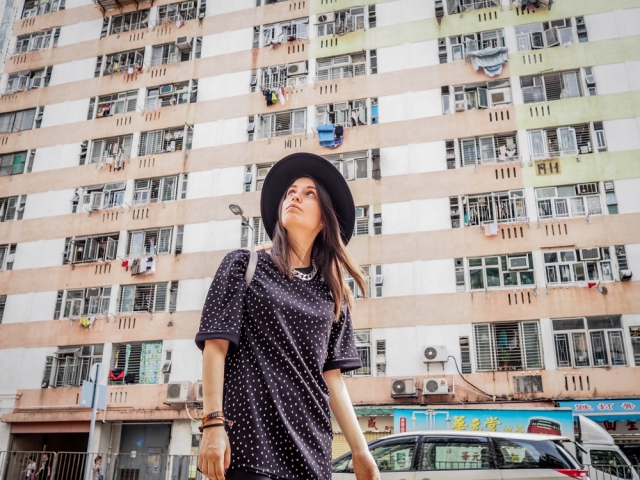 To say people here are tight knit would be an understatement. In a city with over 40 billionaires, real estate is sky high and living space is extremely close quarters. 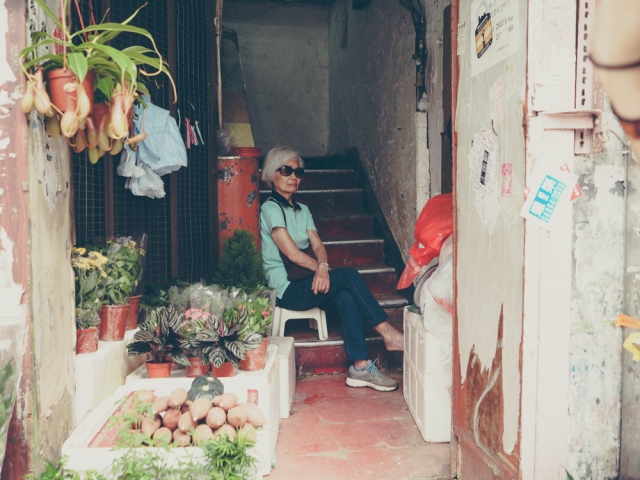 Hong Kong’s elderly are amongst the developed world’s poorest citizens, second only to South Korea. Like Seoul, the pace of life and modern developments seem to favor the youth, so adaptation is key to survival in this urban jungle. 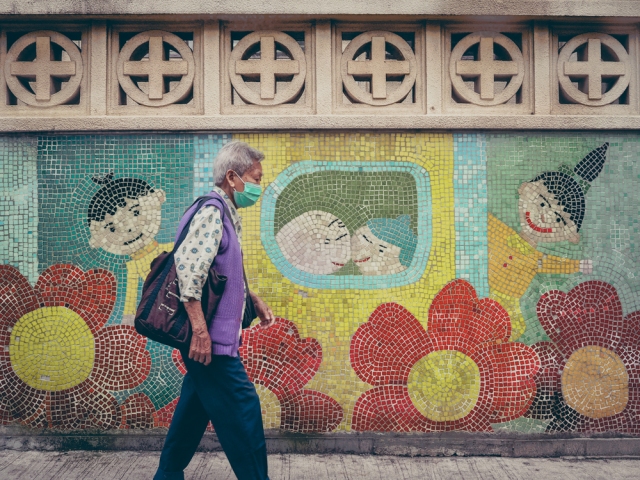 Unique hybrids develop out of fusion along with new ways of seeing. 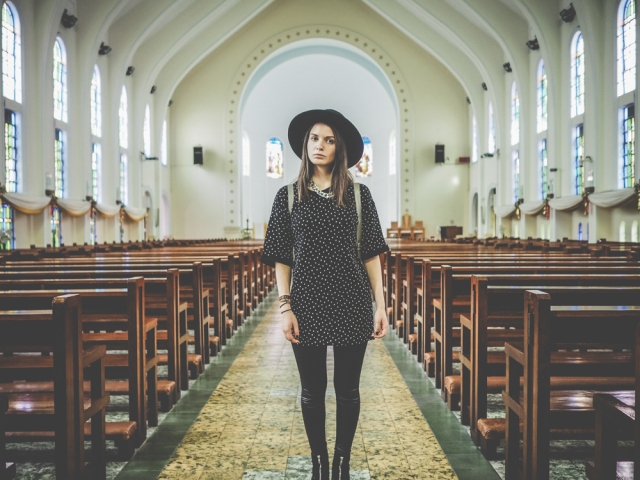 The wilting bodies of the elderly compared to the vibrant youth, like the constructions of Kowloon to it’s glitzy Hong Kong Island counterpart stand in direct contrast to each other yet are more complete when considered as a whole. There is beauty in transience, and Hong Kong, much like the legacy of Bruce Lee, stands as an embodiment of adaptation and forward thinking.

2 replies to “The Transient Beauty of Hong Kong”