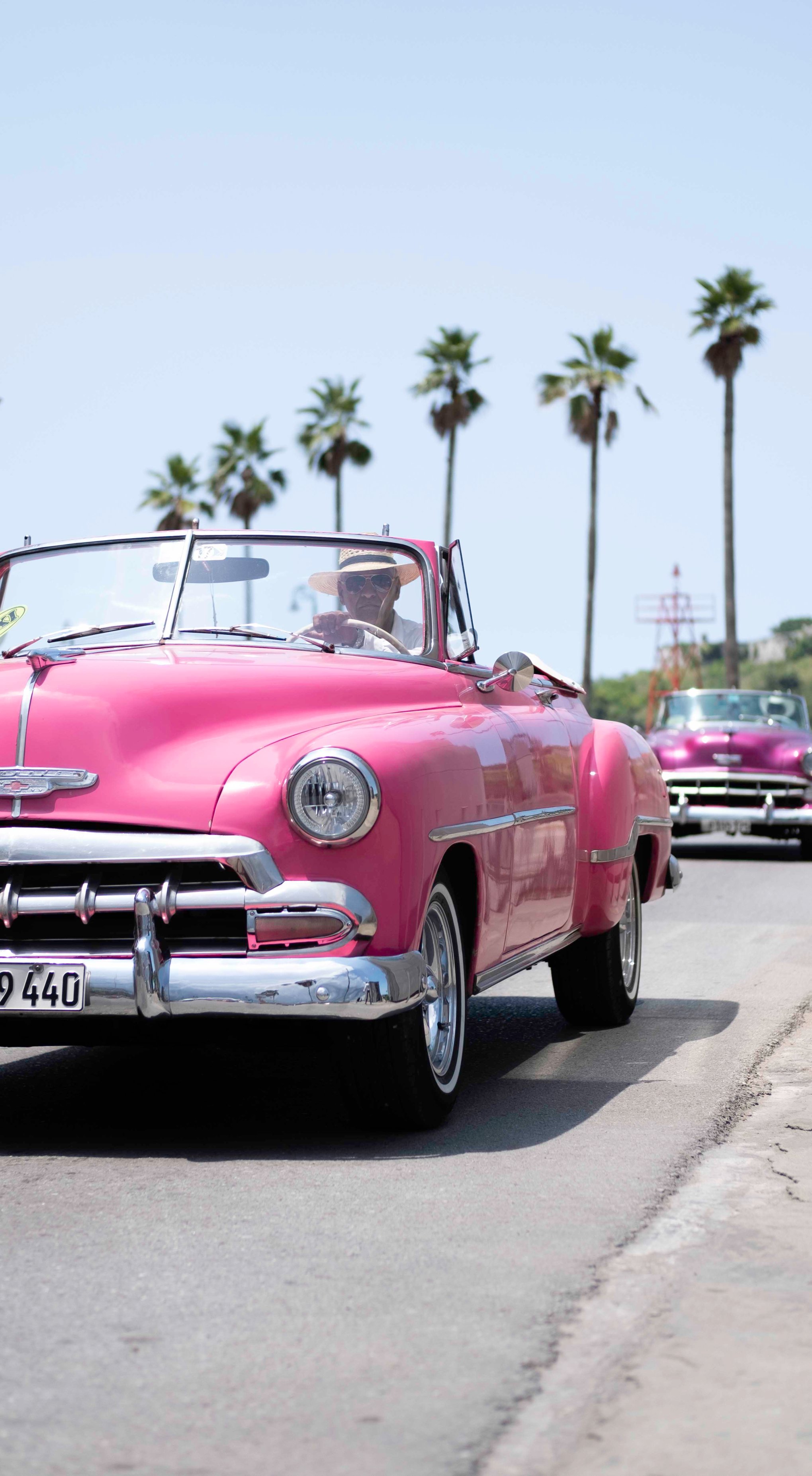 After over a decade of Buena Vista Social Club catapulting me into their fiery, sensual and rum-soaked world from the CD age through to Spotify, the opportunity arose to finally visit the promised land.

The album, as much a classic as Cuba’s vintage cars, had been both the initial seed and continued influence for me to visit this Caribbean island, where decaying walls blossom into richer, more textured creations and where music spills out into the potholed streets from smokey bars full of laughter.

As my clunky, funky, 50’s era taxi rolled into Havana, a tsunami of sensations surged through my bones. The streets, ablaze with the vibrant colours of cars, people. and colonial architecture, were a beautiful chaos.

My Fuji XT20, which I’d downsized from a short-held but beloved D750 back to this lighter, tighter, stealthier mirrorless camera, and a system, was gasping for breath. I left it be until the following day, opting to absorb my immediate surrounds of Centro Havana with the five senses alone. They’d never been more stimulated.

I’d booked a homestay on a street identical to the Buena Vista Social Club album cover. After checking in, I spent the the afternoon relaxing on my balcony, smoking cigars and sipping local beer, watching life unfold below me.

Over the next two weeks, from Havana, to the limestone karsts of Vinales, to the cobbled, horse-drawn streets of Trinidad, goosebumps occurred daily. Perhaps it was the absence if abundant, sedative internet access that gave me the feels. Wifi zones were restricted to parks and certain neighbourhoods. Despite a plethora of smartphones, there were no smartphone zombies, yet.

Beyond the romanticism, Cuba is a country in need of serious change. A private taxi driver here can make more in one day than a doctor does in a month. I met a waitress who quit her job as a lawyer to make more money serving at a restaurant. The inequality that the revolution fought against seems to be arising out of the Government’s slowly lessening grip.

If you visit Cuba, I’d urge you to bring any supplies you can spare to give out. Even items like a can opener or an old belt is appreciated, and especially hygienic products. There’s a huge satisfaction in seeing your donations being instantly received by those in need, plus, it’s a good excuse to clear out your own living space. You’ll be surprised by how well-received they are.

Here are some images made over the two weeks.

To see more of my Cuban galleries, you can visit the collections of Saki and Aki, Jewell, and check out Michel’s gallery.

For an incredible photographic series and write up about a community in Cuba, take a look at Oded Wagenstein’s The Void we Leave.

For information on Cuba’s wage disparities, this is a great short documentary: