Some cultures tend to sweep the unavoidable reality of life’s impermanence under the societal rug; South Korea’s youth-centred plastic surgery culture springs to mind. Not so with Indonesia’s Toraja (‘People of the Mountains’), where limestone cliff faces present death literally looming over us in the form of hanging coffins and wooden effigies of the deceased.

Every year sees Ma’Nene, or the Cleaning of the Corpses Festival, where the remains of dead bodies are dug up, cleaned, dressed up and paraded around town.Elsewhere are ‘baby trees’, where infants who have passed away prior to teething are placed inside organic tombs to absorb their spirits.

The biggest spectacles Tana Toraja, located in the highlands of Sulawesi, the strangely formed island to the right of borneo, are the epic funerals comprised of towering, boat-shaped, interlinking structures temporarily erected to host these multi-day ceremonies. The deceased may have been technically classified as such for many years, yet are embalmed and kept in the bedroom of their family house as if they are still alive until enough money has been gathered for the funeral.

Buffalo, pigs and sometimes dogs are bought to these events, the slaughter of which is thought a be a display of social weight and extravagance. In a more traditional sense, the sprits of the butchered animals are believed to usher the deceased human spirit a safe passage toward the afterlife.

Status anxiety never did have moral underpinnings, yet the saving grace of all this bloodshed is that the meat is served to the attendees on the same day. In this sense, watching your food die and subsequently observing the process of how it finds it’s way to your dinner plate is a more grounding experience than, say,  dining at a Korean barbecue restaurant that welcome guests with a  caricature of the animals they specialise in serving.

A visit to Tana Toraja feels like the Asian travel equivalent of venturing to Colonel Kurtz’s outpost in the film Apocalpse Now: tribal, bloody, surreal and exotic. It must have been quite the experience for the Christian missionaries when they arrived for the first time in the early 1900s.

It’s still a eye-opener for even the most jaded of modern day explorers. 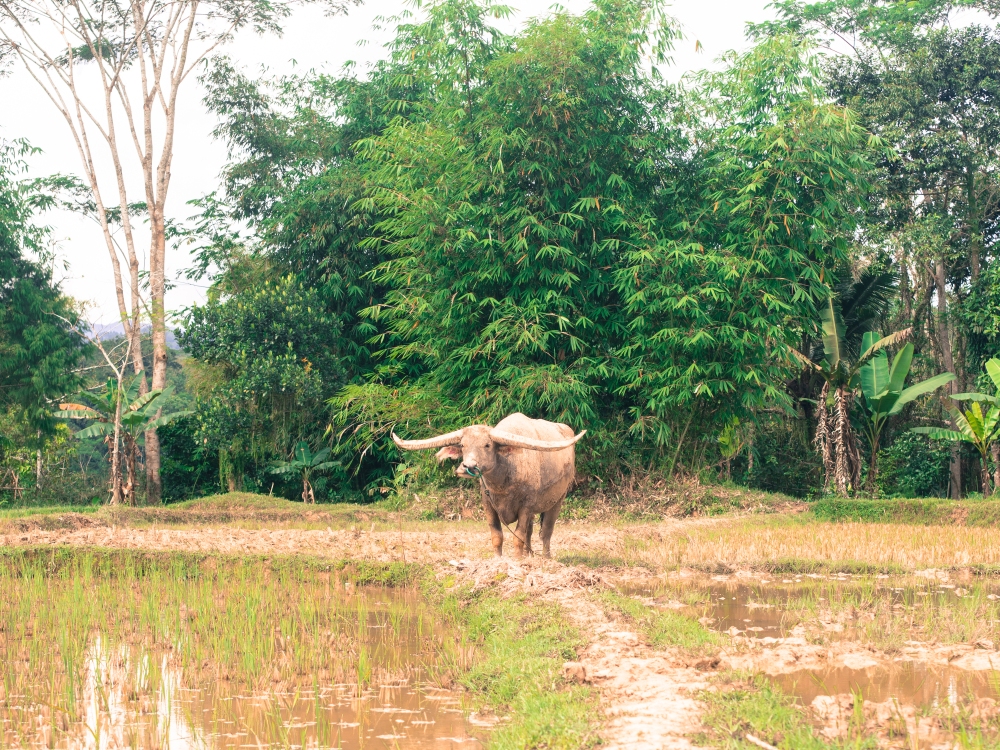 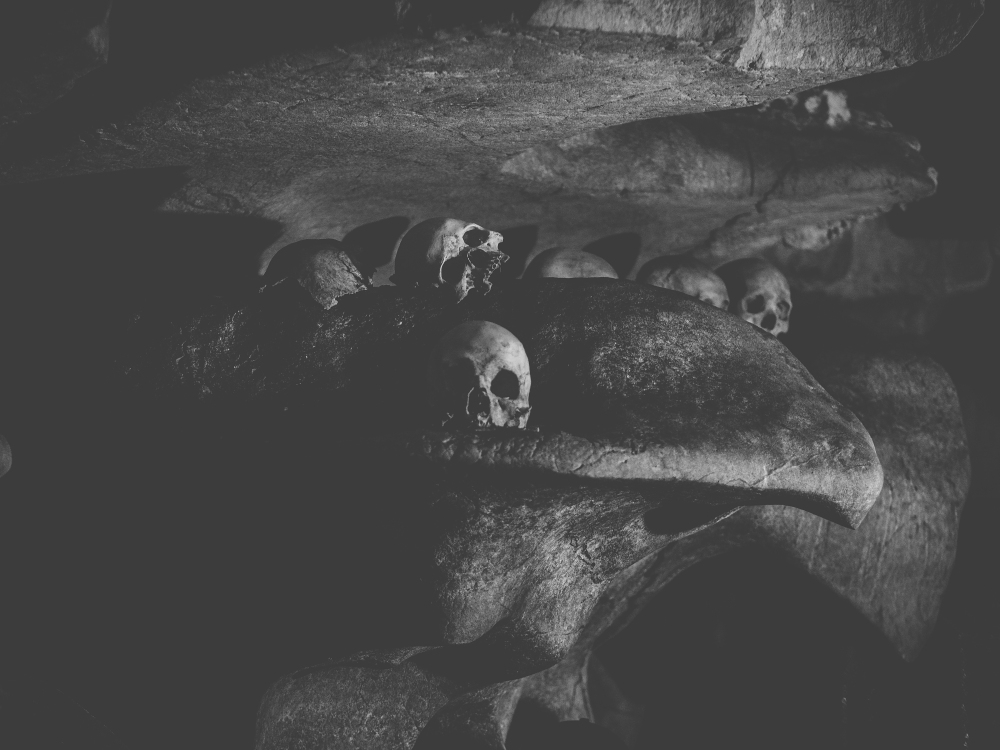 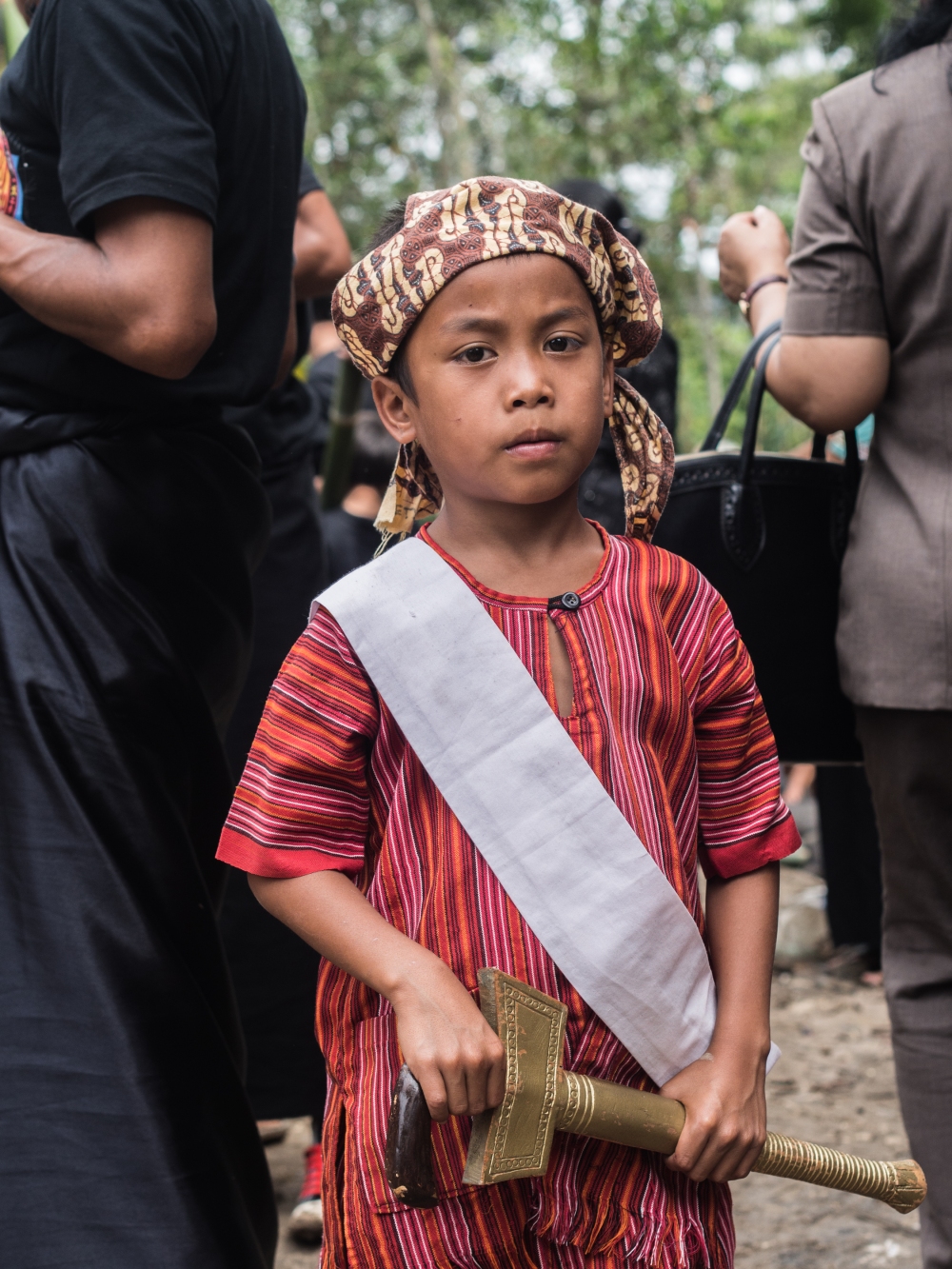 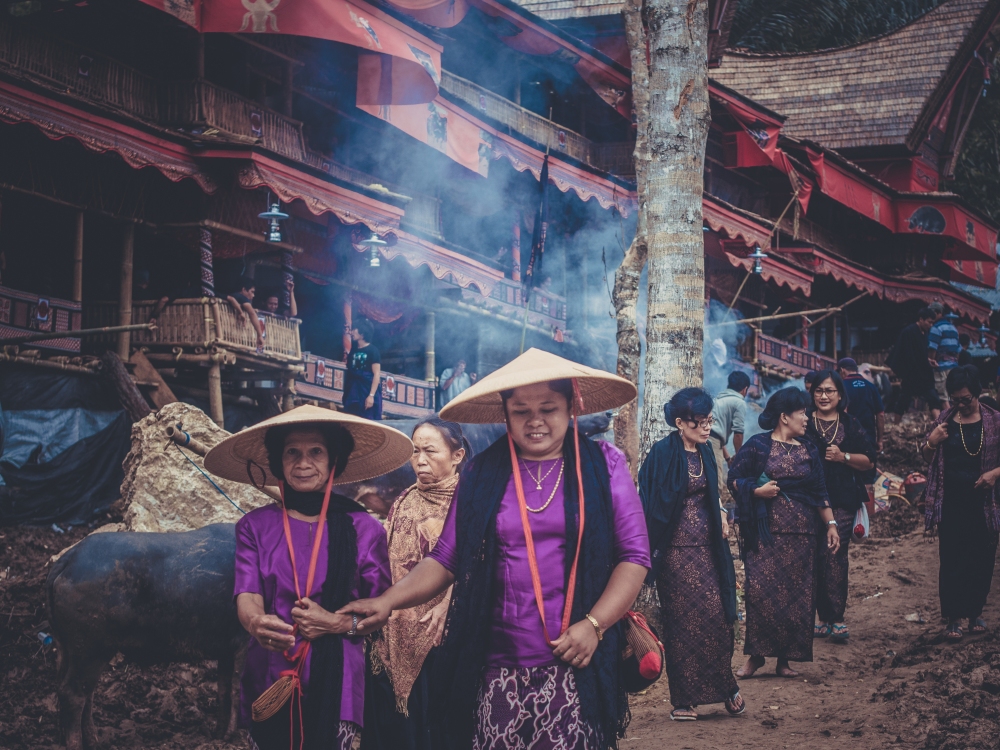 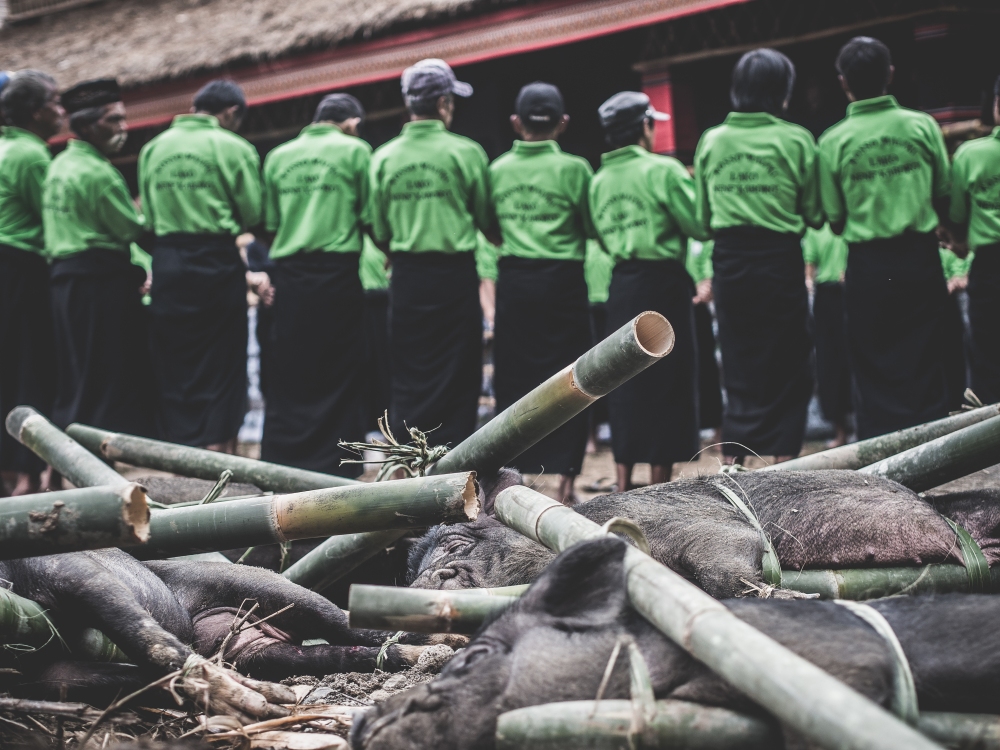 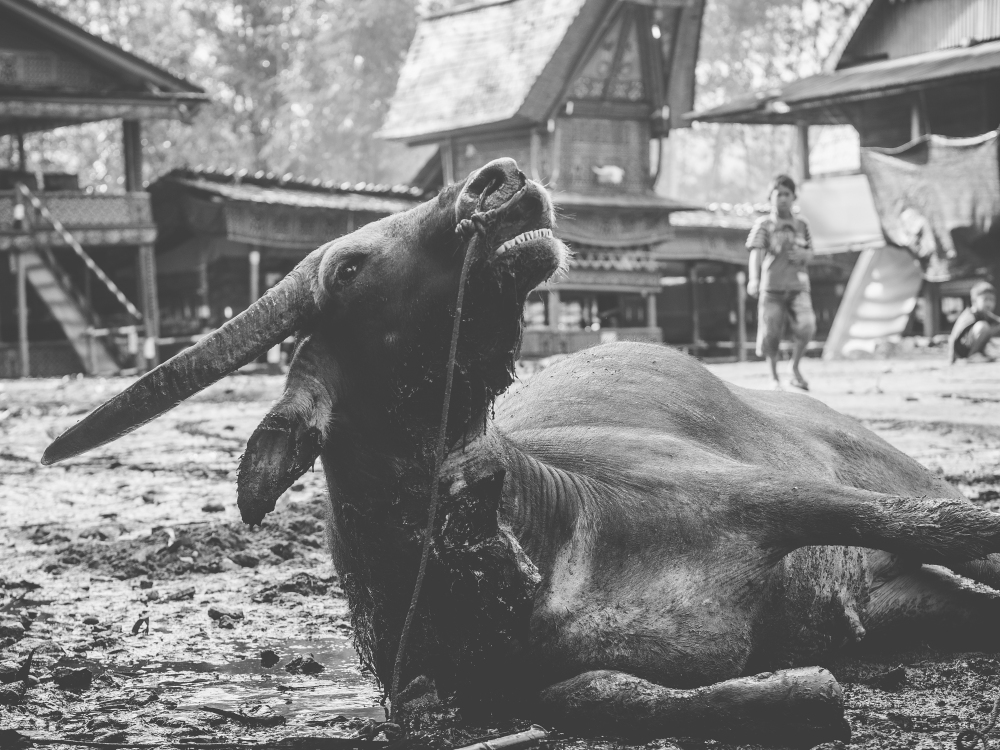 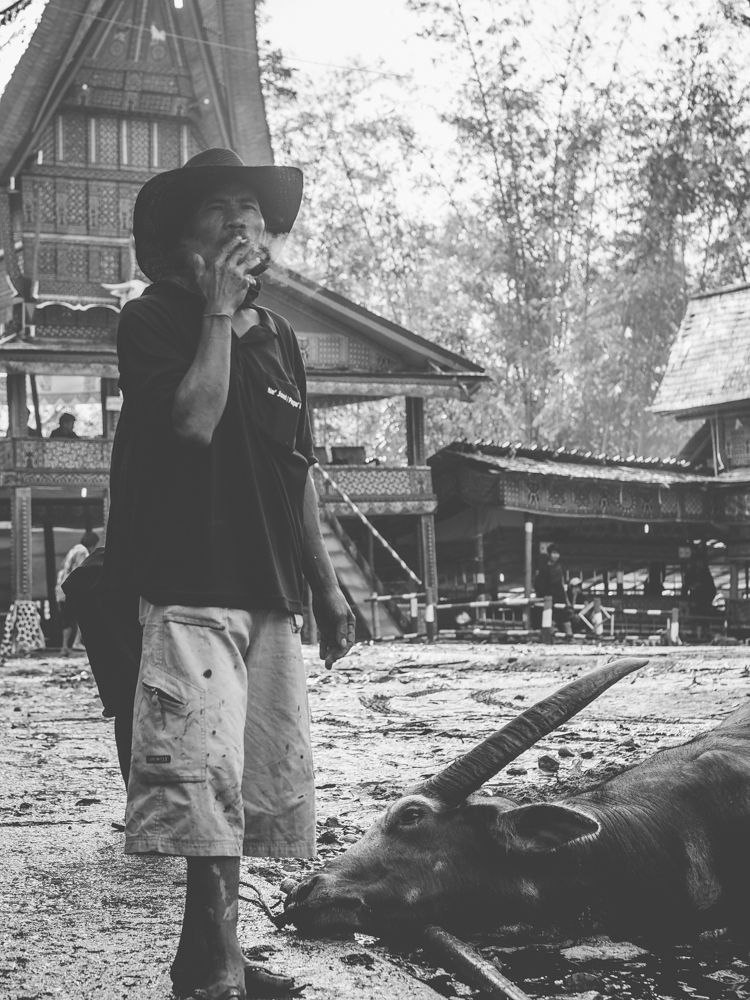 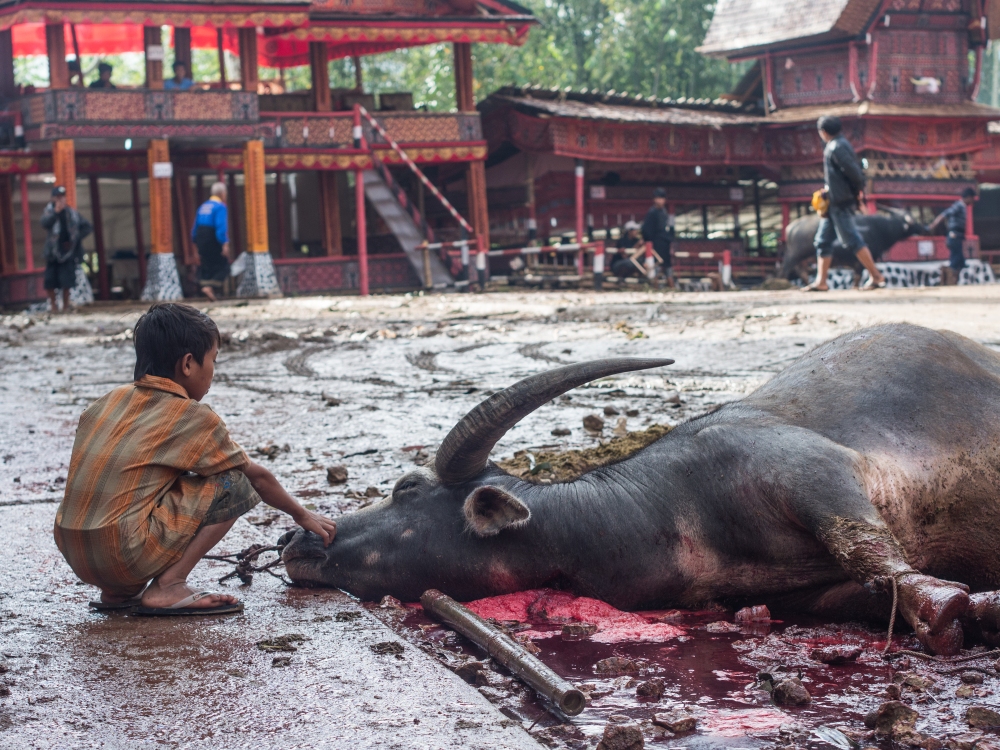 Some video footage I stitched together:

2 thoughts on “Spirited Away: Tana Toraja” 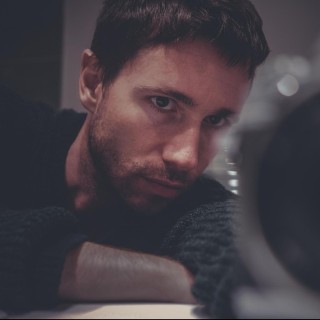