Like stars, leaves express themselves to their fullest before death. Like the cherry blossoms of spring, Autumn in South Korea is a glorious sight to behold as nature burns with a bright orange, yellow and red flame before the raw, cold winds course through the peninsula. 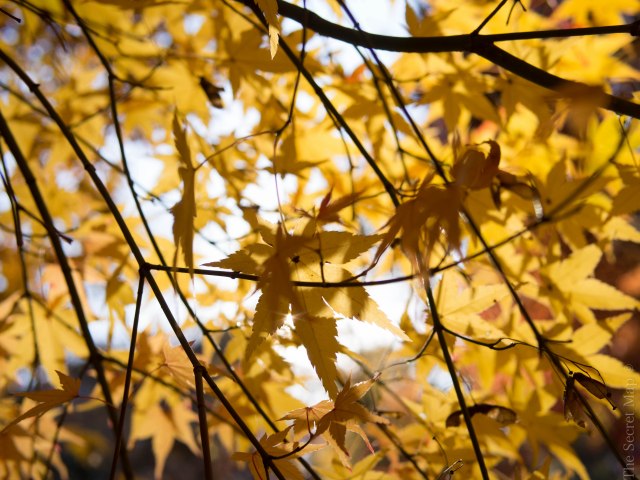 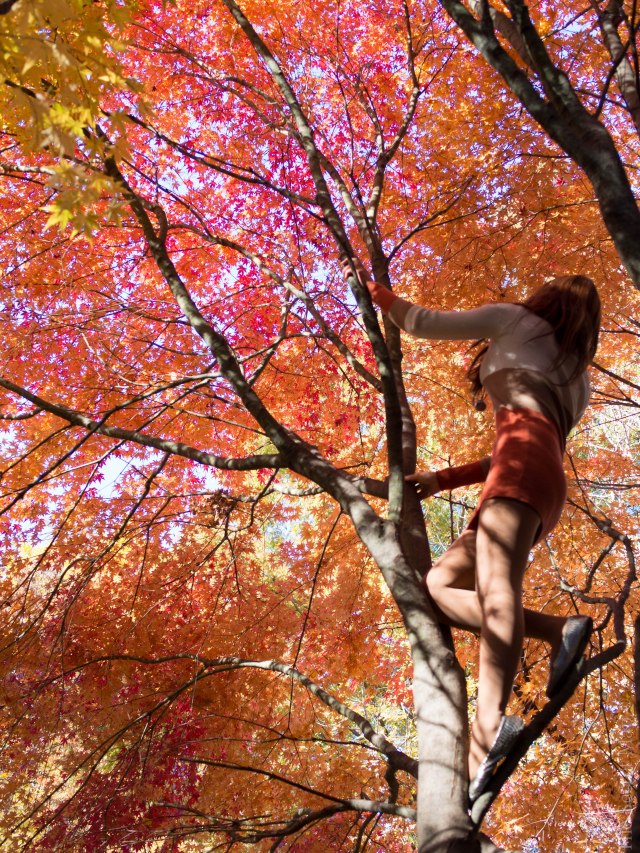 The sociable periods between the sauna heat of summer and the icy depths of winter can seem unfair in their abrupt departure. As the ice and chills of the cold, dark months descend on these lands, a leaf-crunching ramble up an inner-city mountain is a fitting way to give nature a final warm embrace before you start bitterly cursing it. 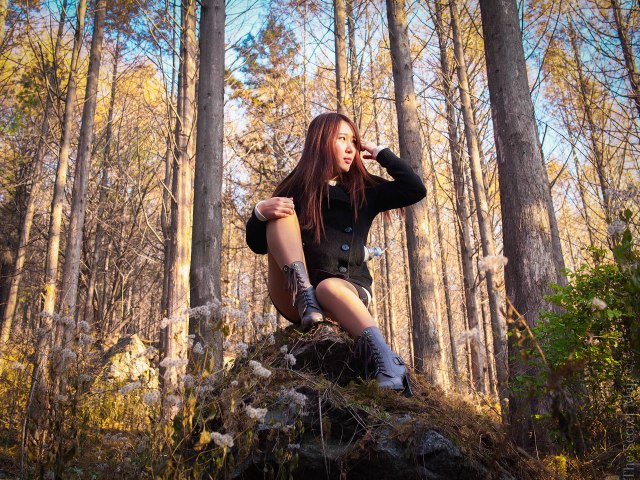 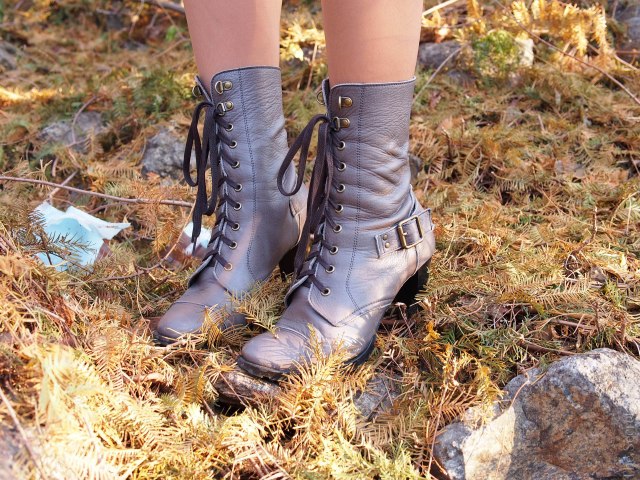 The view from the top of An San, northwest Seoul, reveals the the immense urban sprawl below. From the jagged peaks of Bukhansan National Park in the far corner of the city, your gaze follows numerous mountains rising out of the concrete jungle as the wide berth of the Han river meanders effortlessly along as if the city was mere desert sand, casually brushed to the side as it snakes through.

With it’s blend of natural beauty, modern development and historical landmarks, it’s a truly phenomenal sight that defies any expectations you may have had.from Seoul’s somewhat uninspiring ground level aesthetic.

A sunset here maybe accompanied to a soundtrack of drums and chanting from the mountain temple Bongwonsa, which, much like An San itself, maybe one of Seoul’s best kept secrets.

The beauty of this mountainside temple complex is shadowed by a dark recent history. In summer 2004, it was discovered that serial killer and cannibal Yoo Young-Cheo buried over a dozen of his victims near the temple grounds. 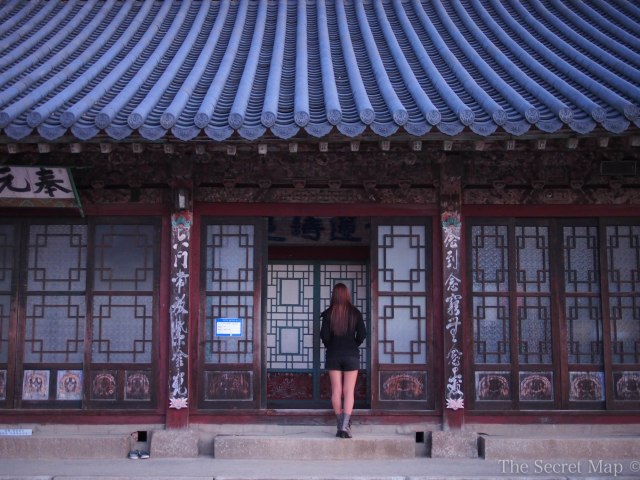 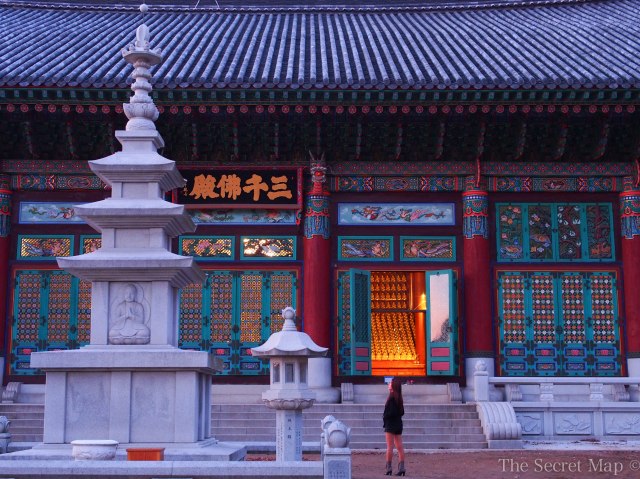 The ceiling of the main temple is incredible; possibly the most colorful and architecturally intricate I’ve seen in any country. The three thousand golden buddhas add to an already powerful sense of spiritual presence as they all represent the deceased. In the same temple there are also rooms containing miniature shrines, ashes and all manner of tributes – from photographs to soju shots. When you look at how young some of the people were, it’s a stark reminder of the fragility and temporal nature of life. 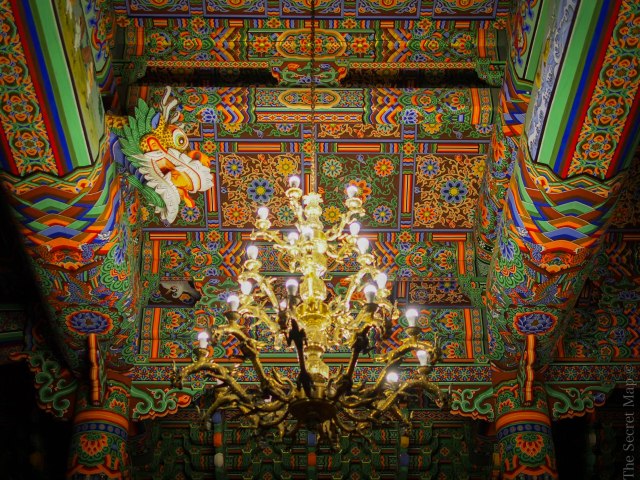 The overcrowded metropolis of Seoul is packed with human cattle piled into up bars, squeezed into subways, jostling on the streets; the rat race is as fast as the broadband out here.

Pit stops, thankfully, are never too far away.